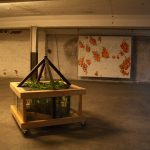 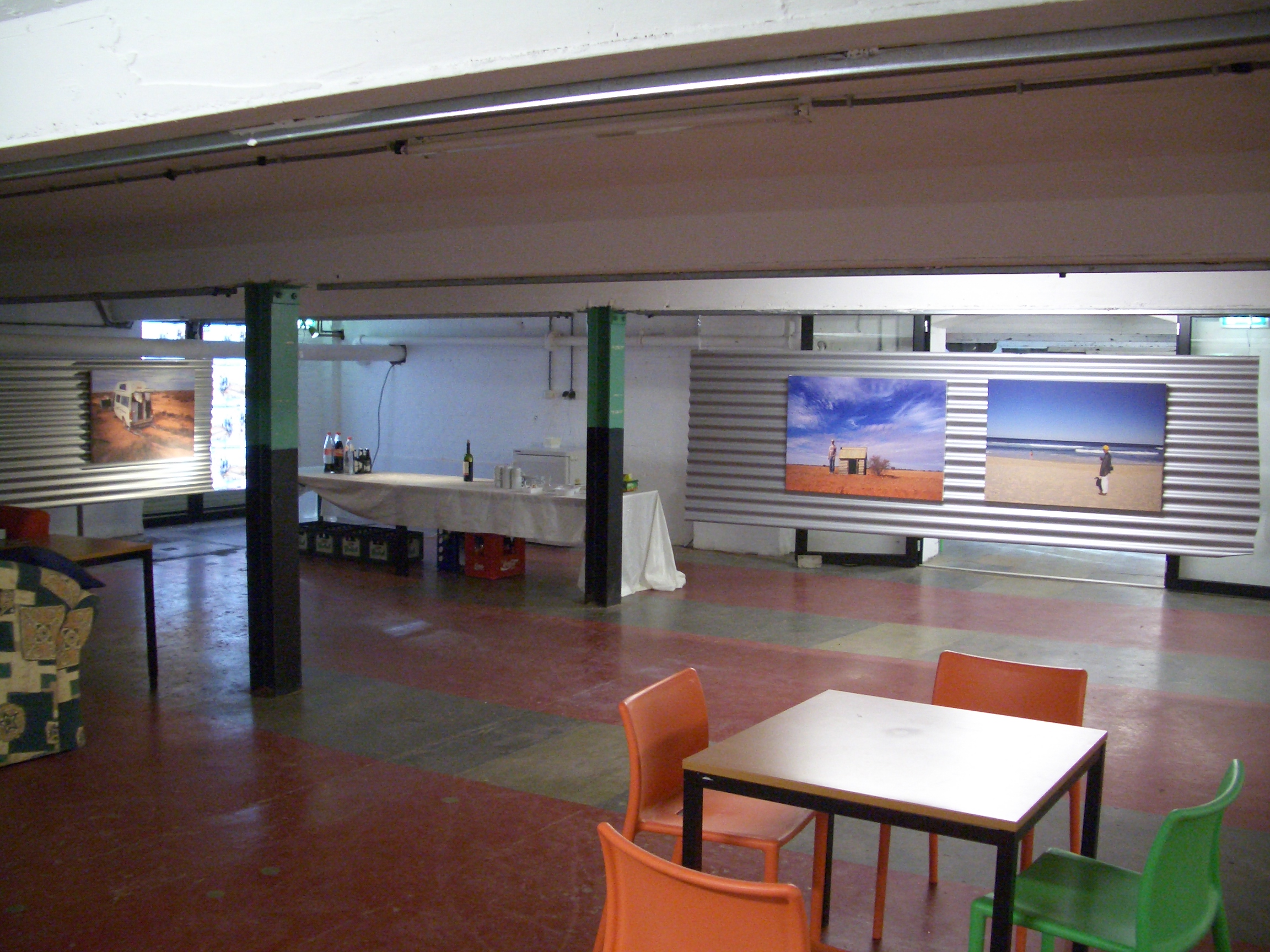 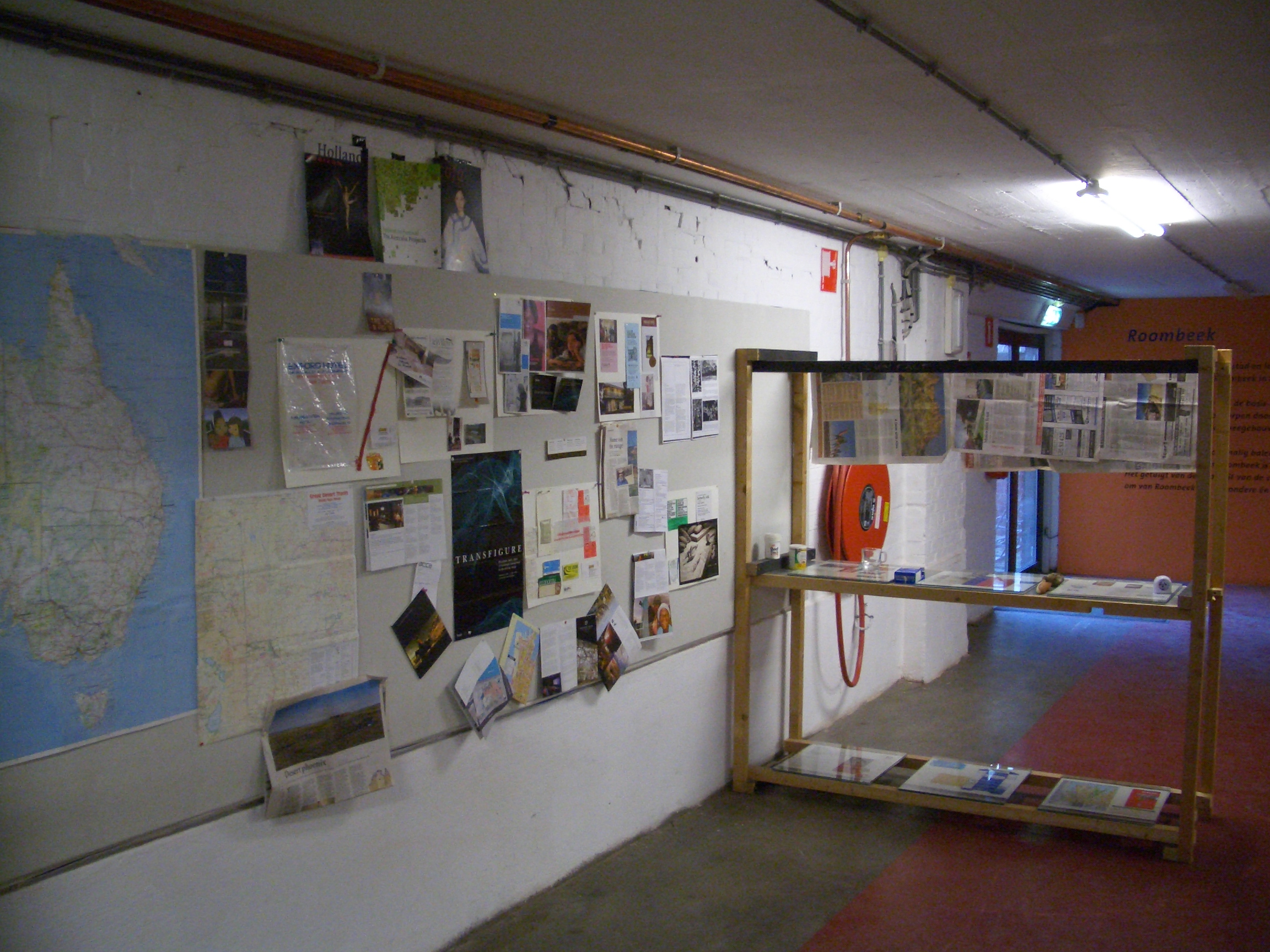 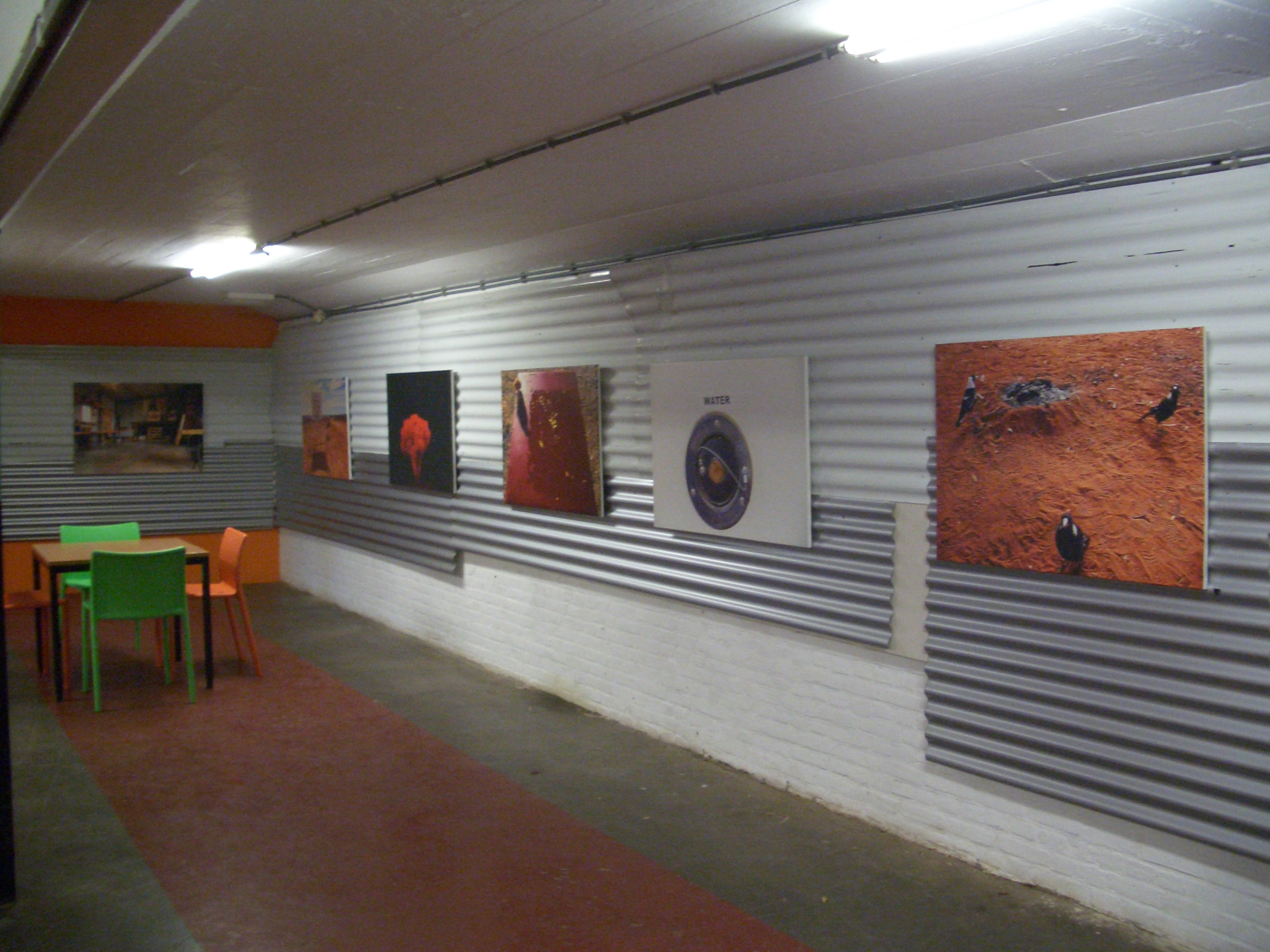 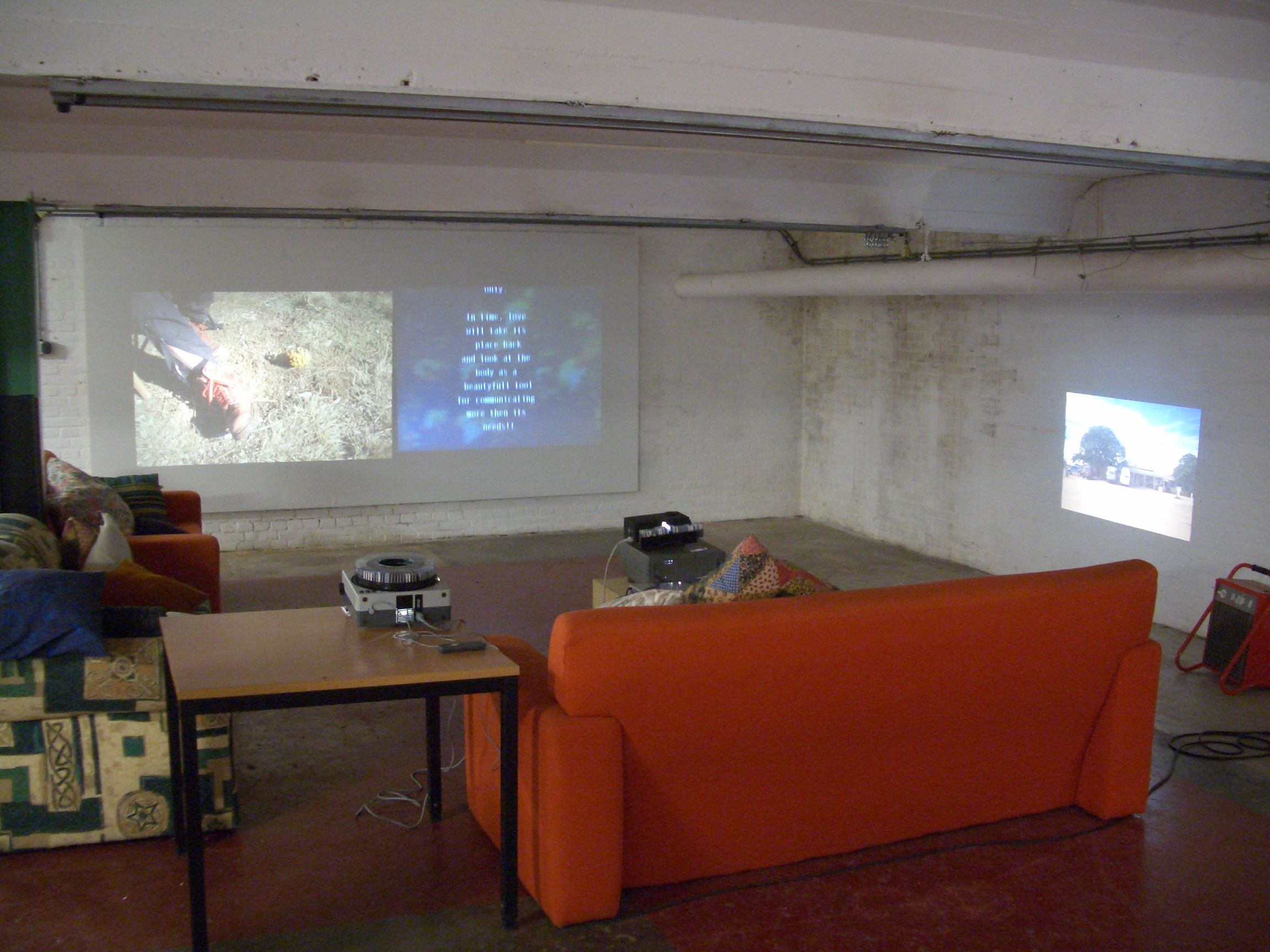 The search for a special flower ended in Australia. The photo’s and video’s of the search and the journey are presented in an Australian bar like situation. 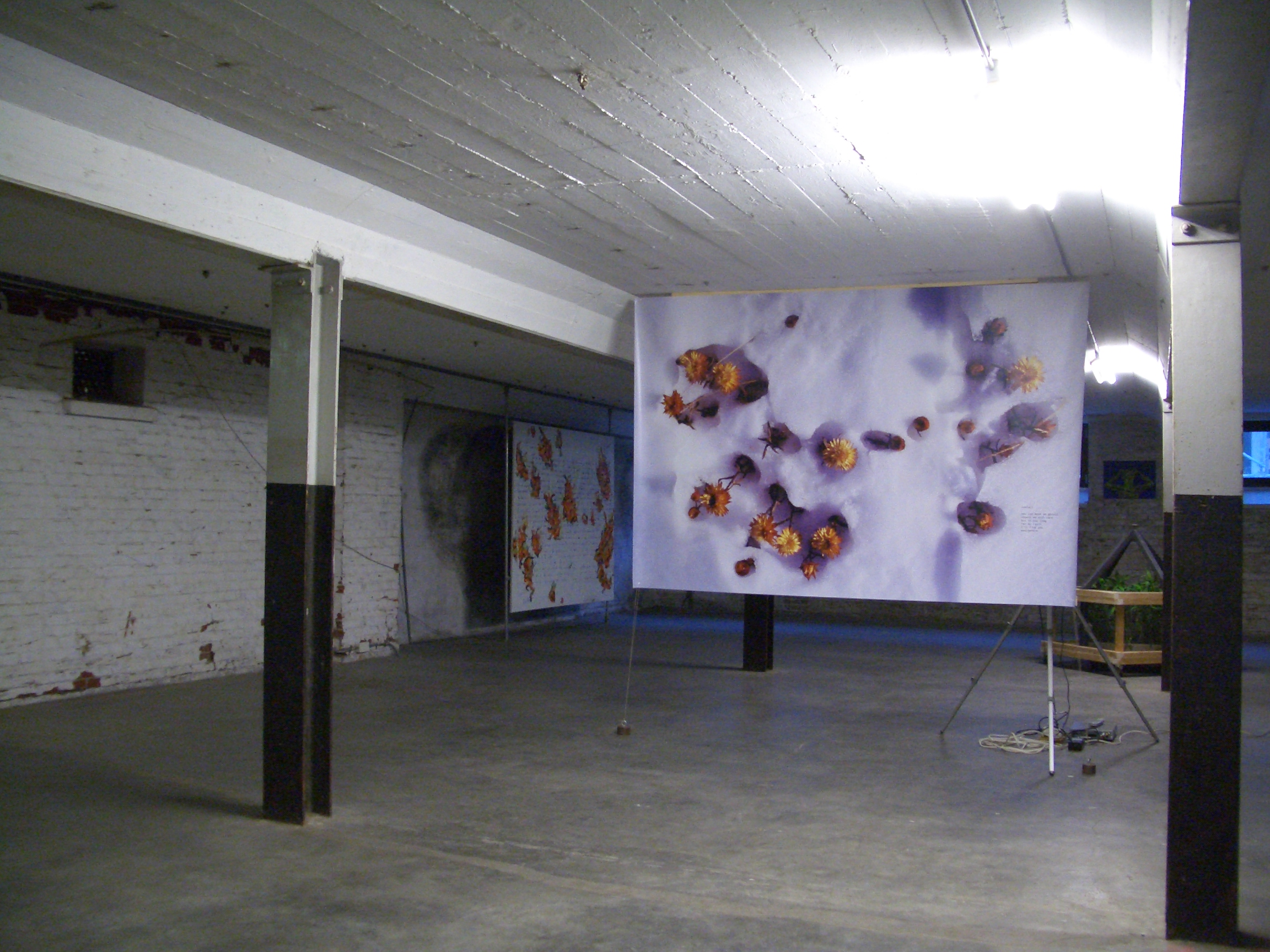 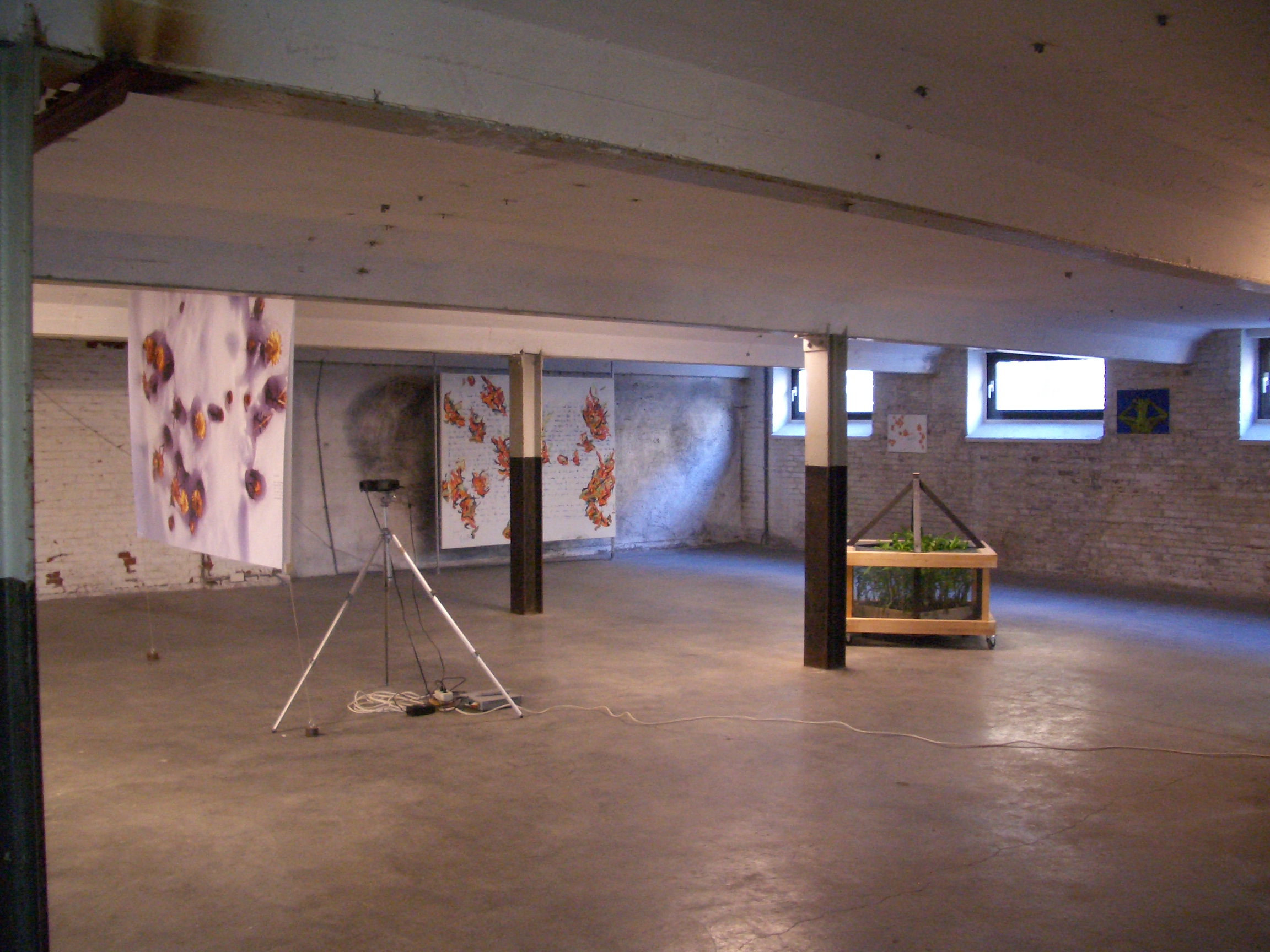 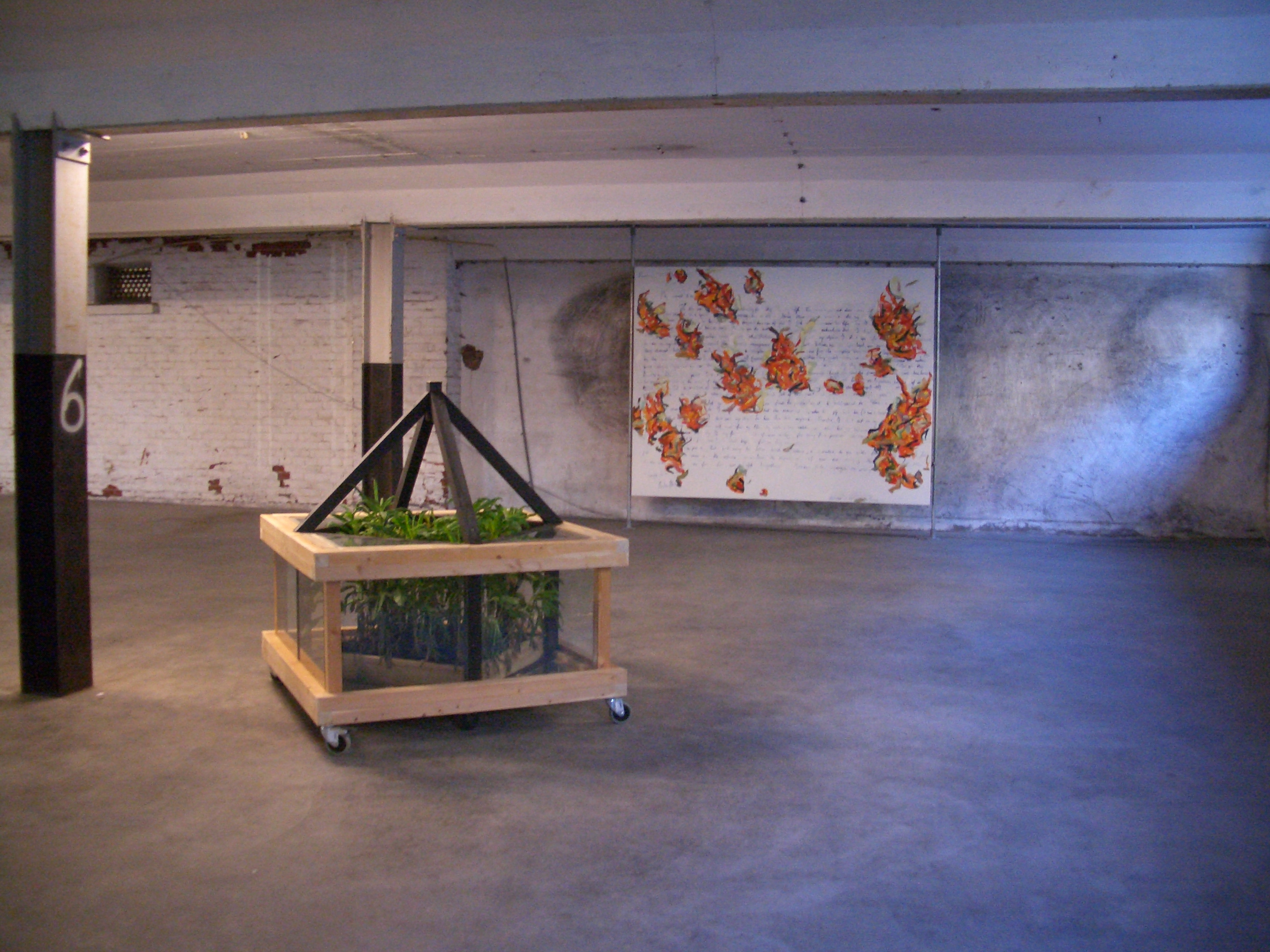 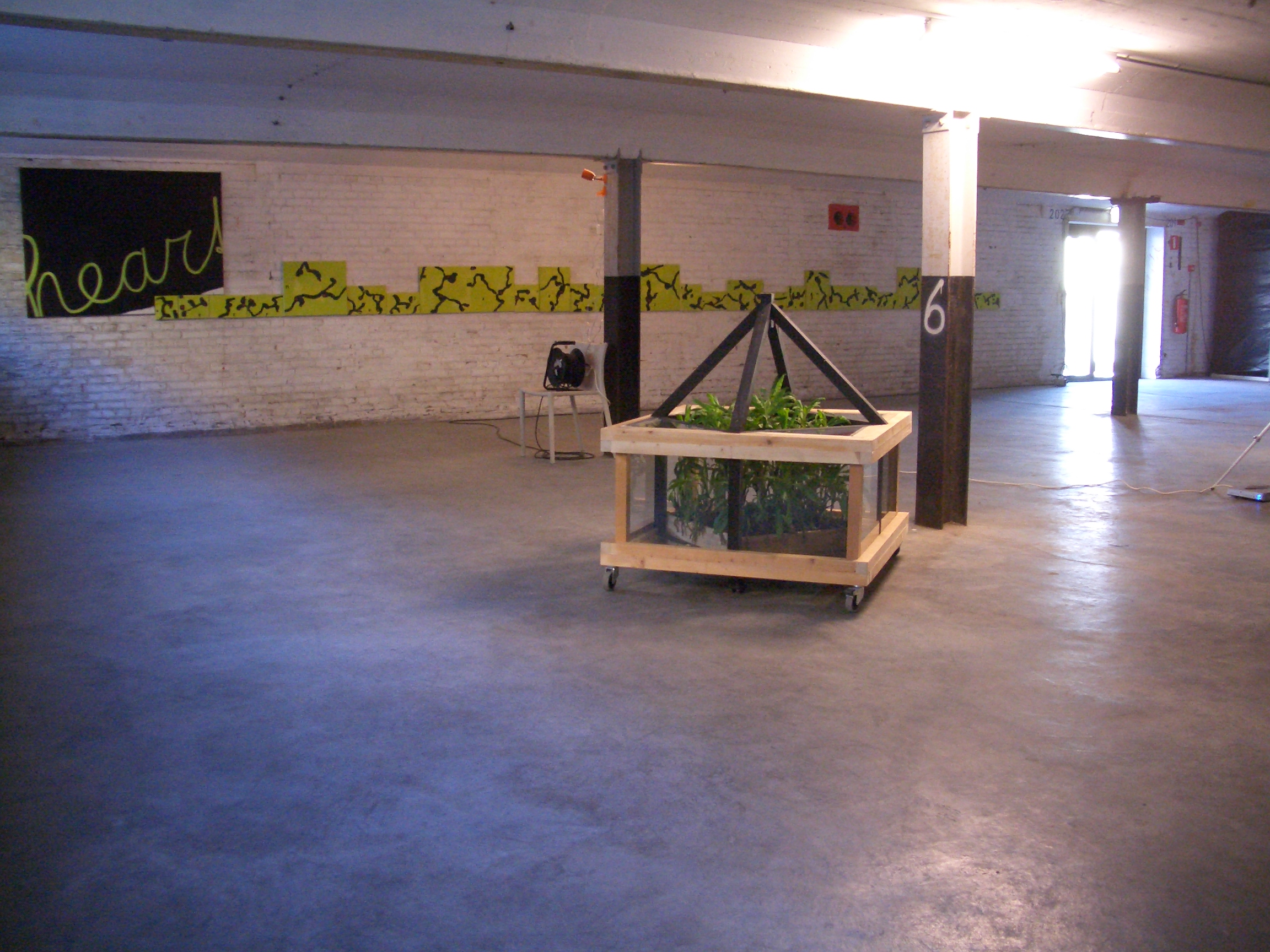 Results of the project are presented in the Balengebouw in Enschede in 2005. The project Ashflower resulted in several autonomous works like ‘Heart keep moist during germination’ and ‘Virtual Love’. 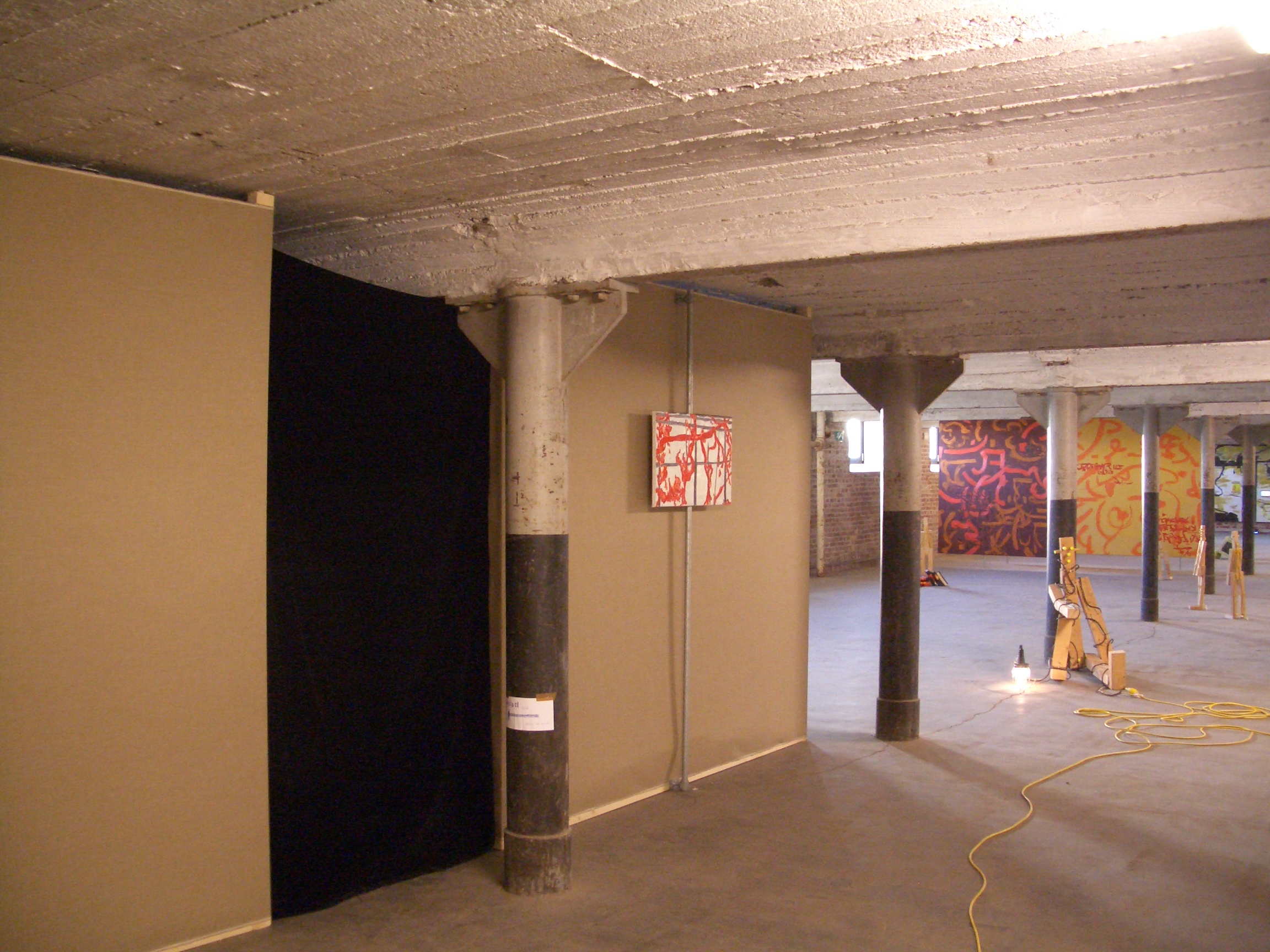 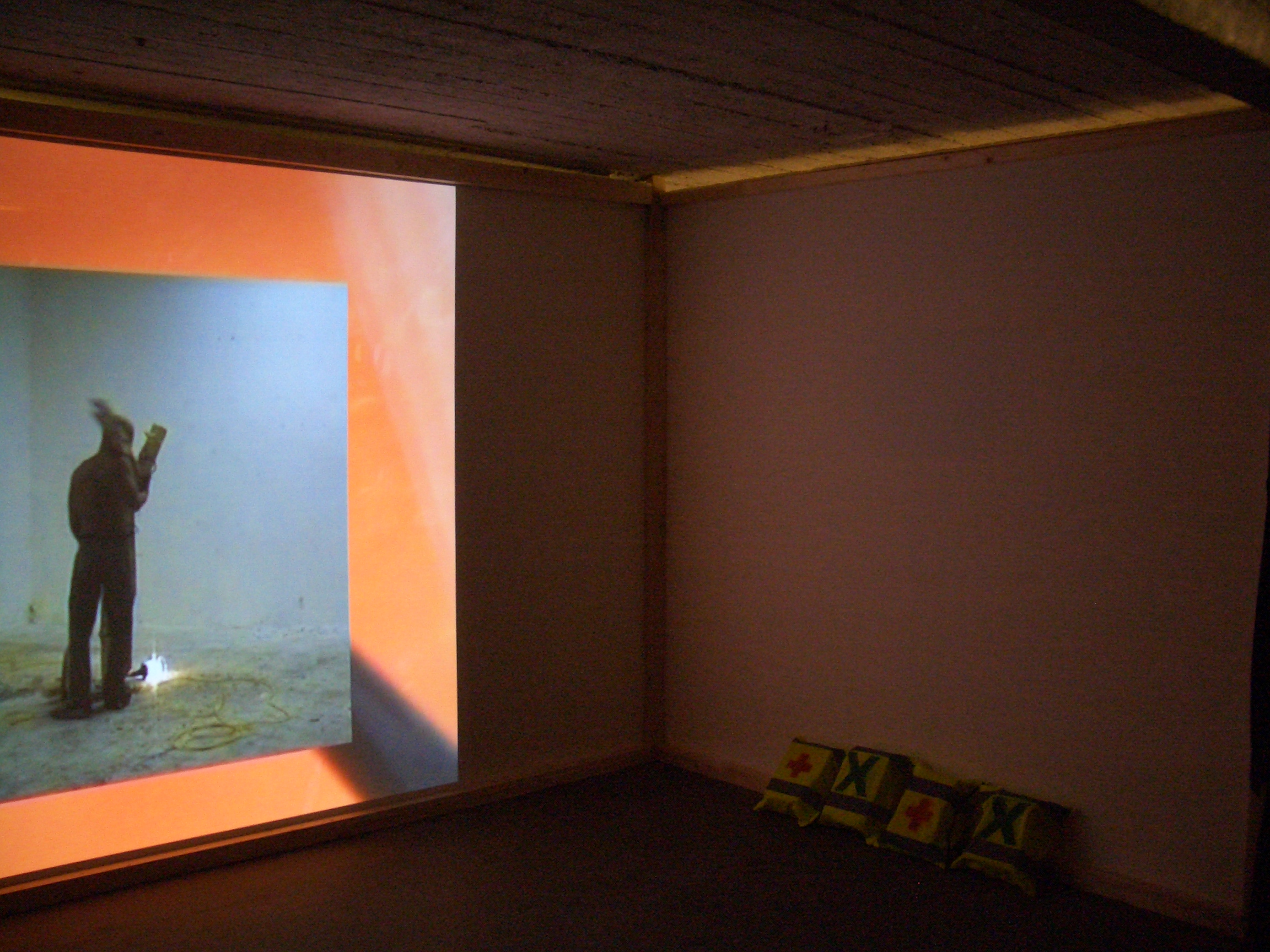 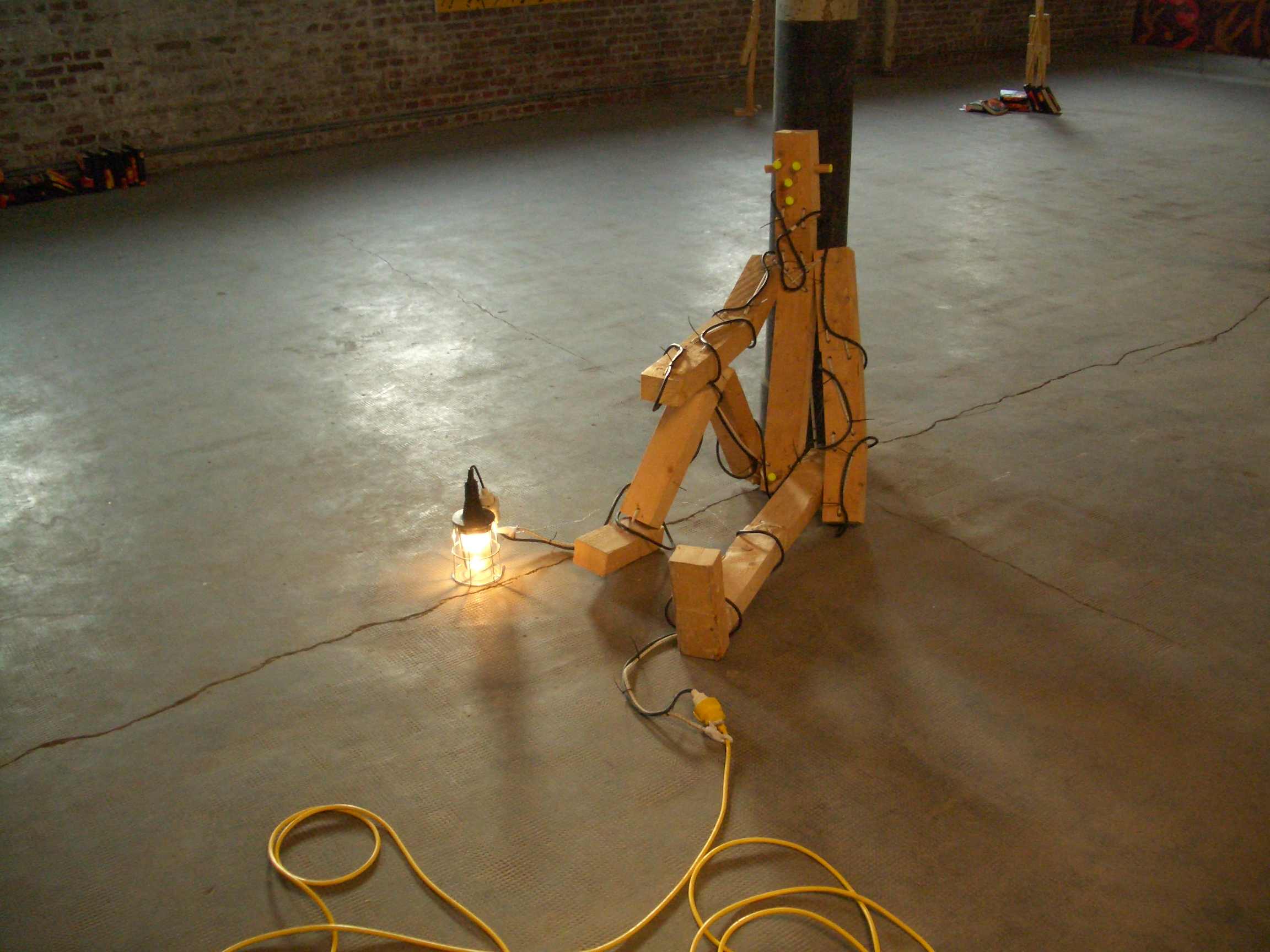 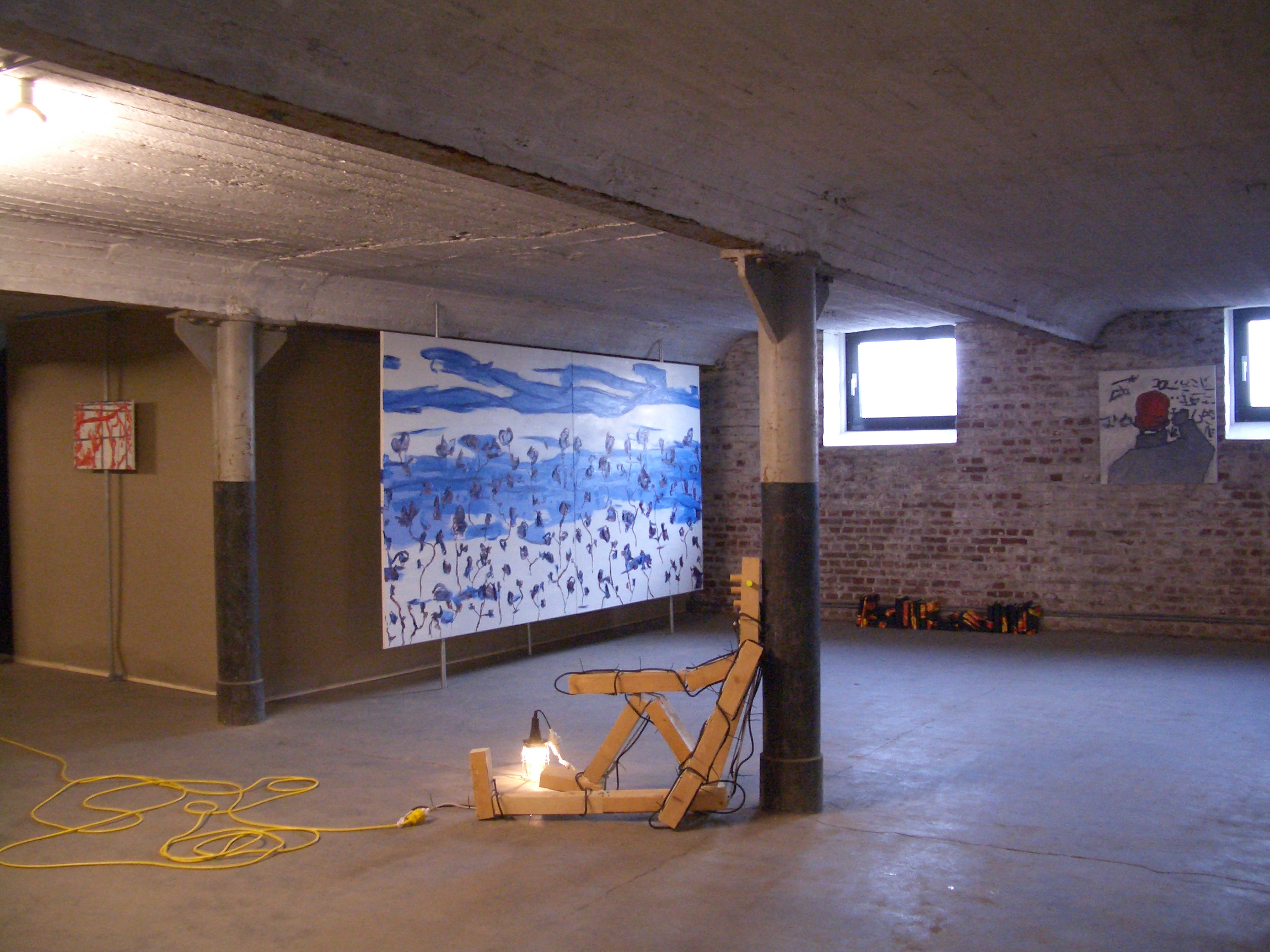 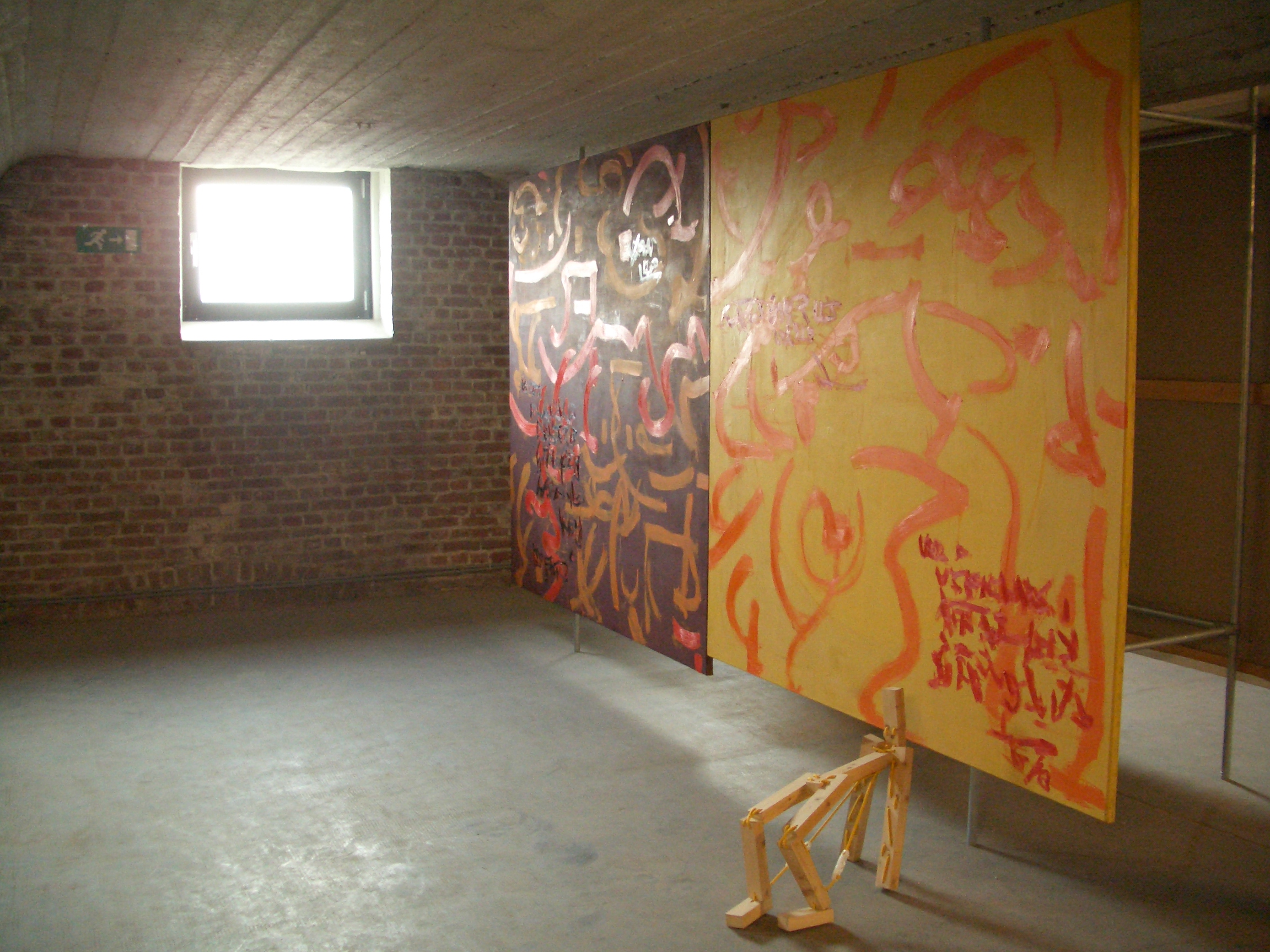 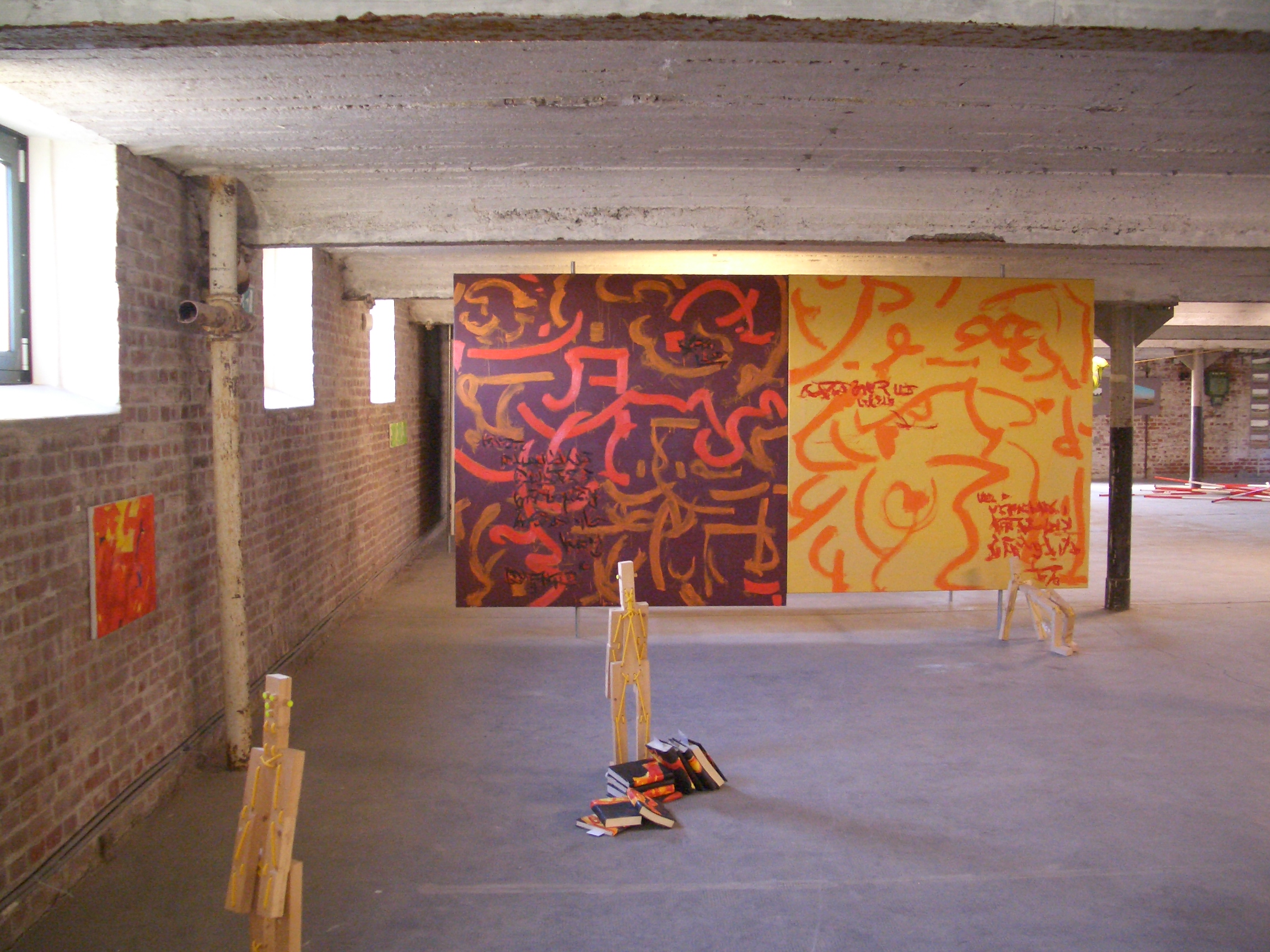 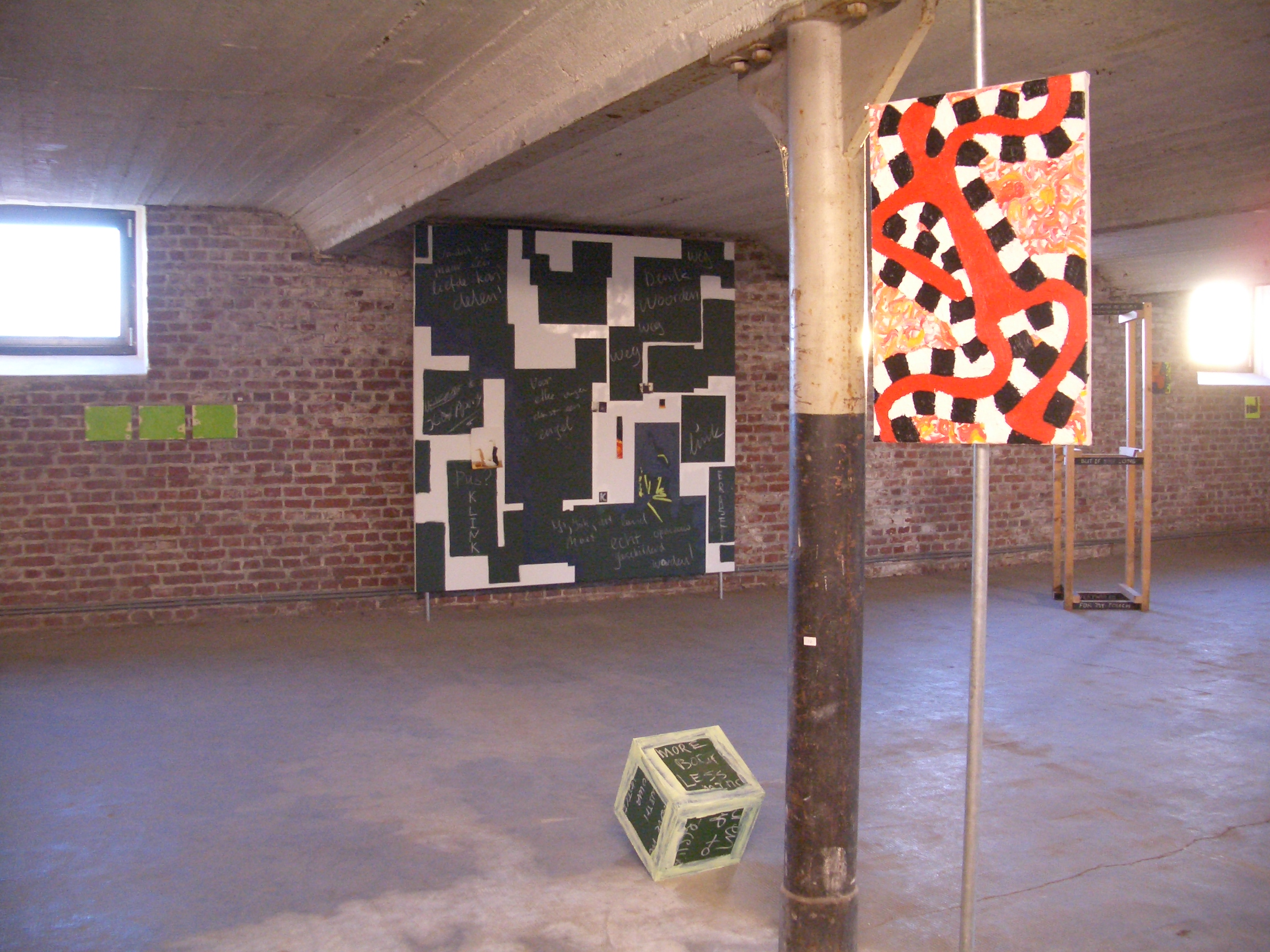 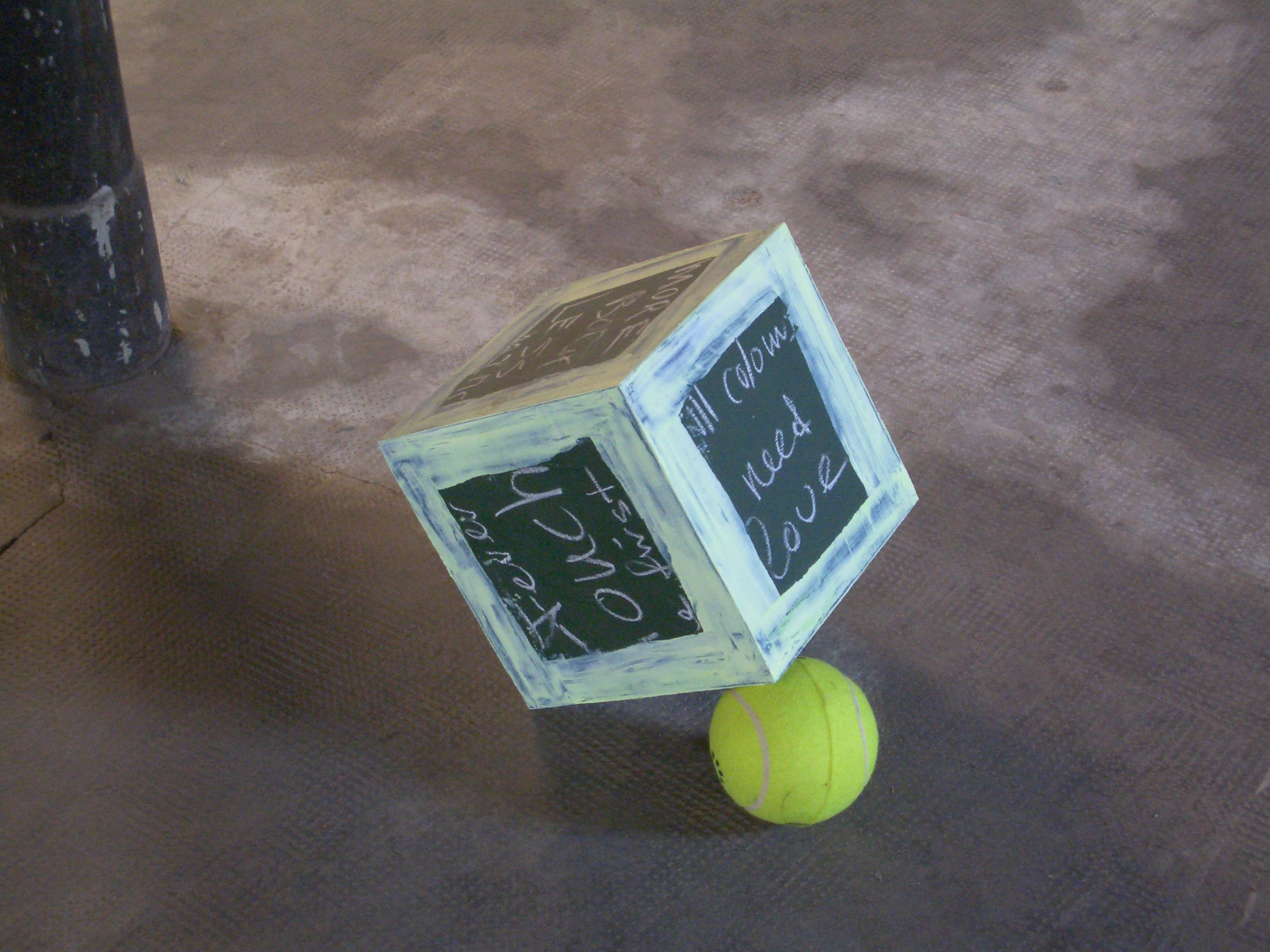 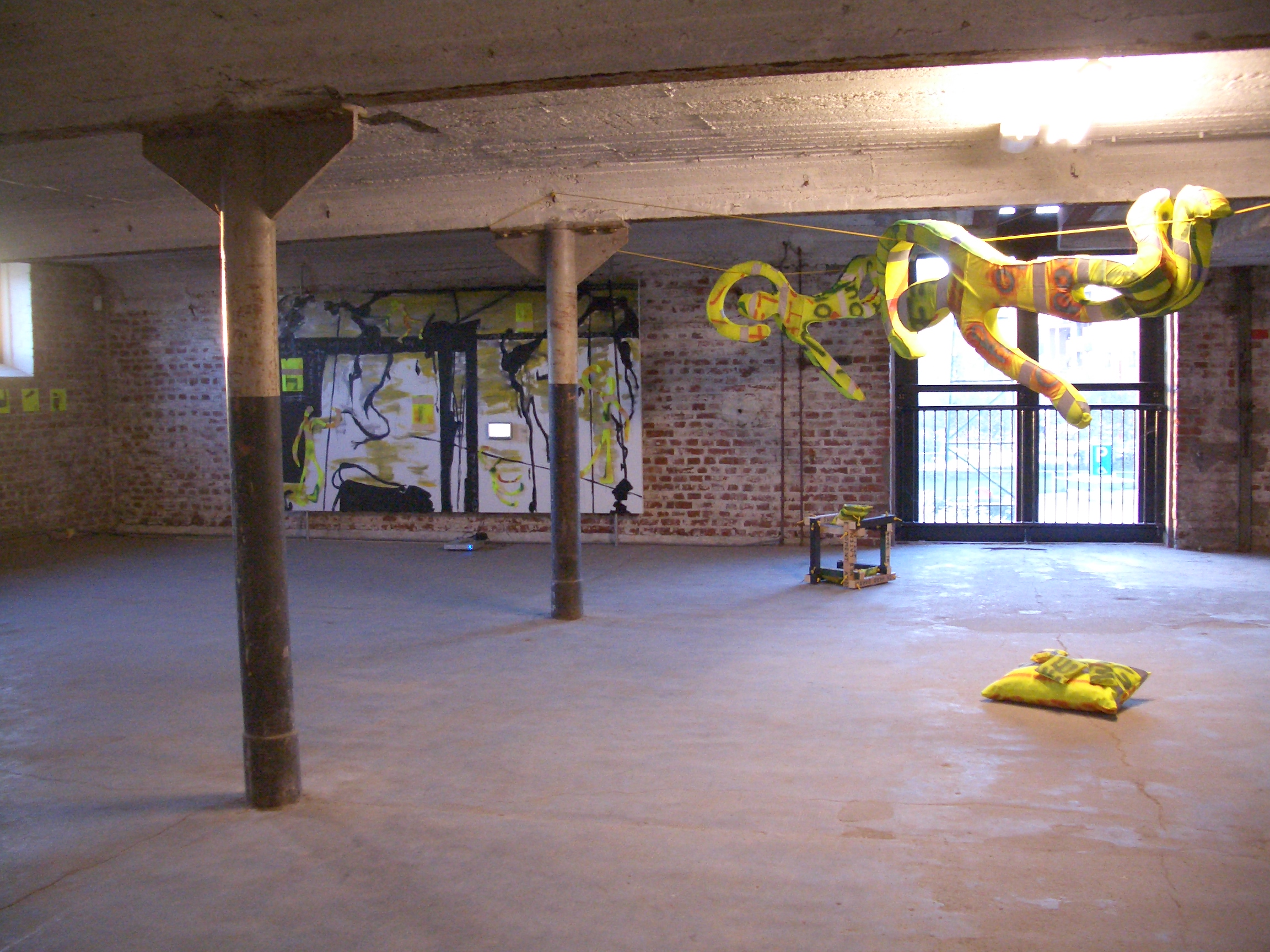 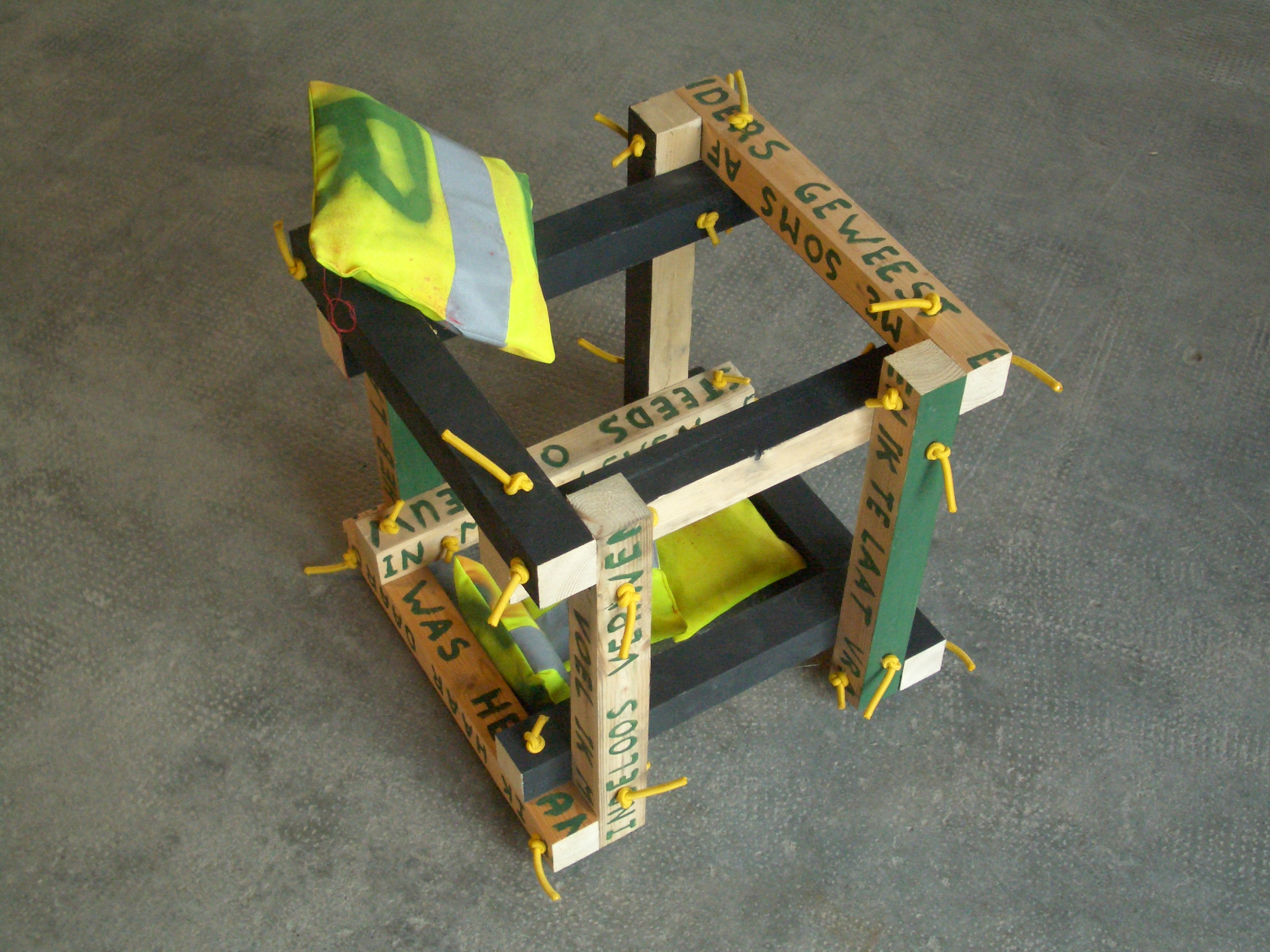 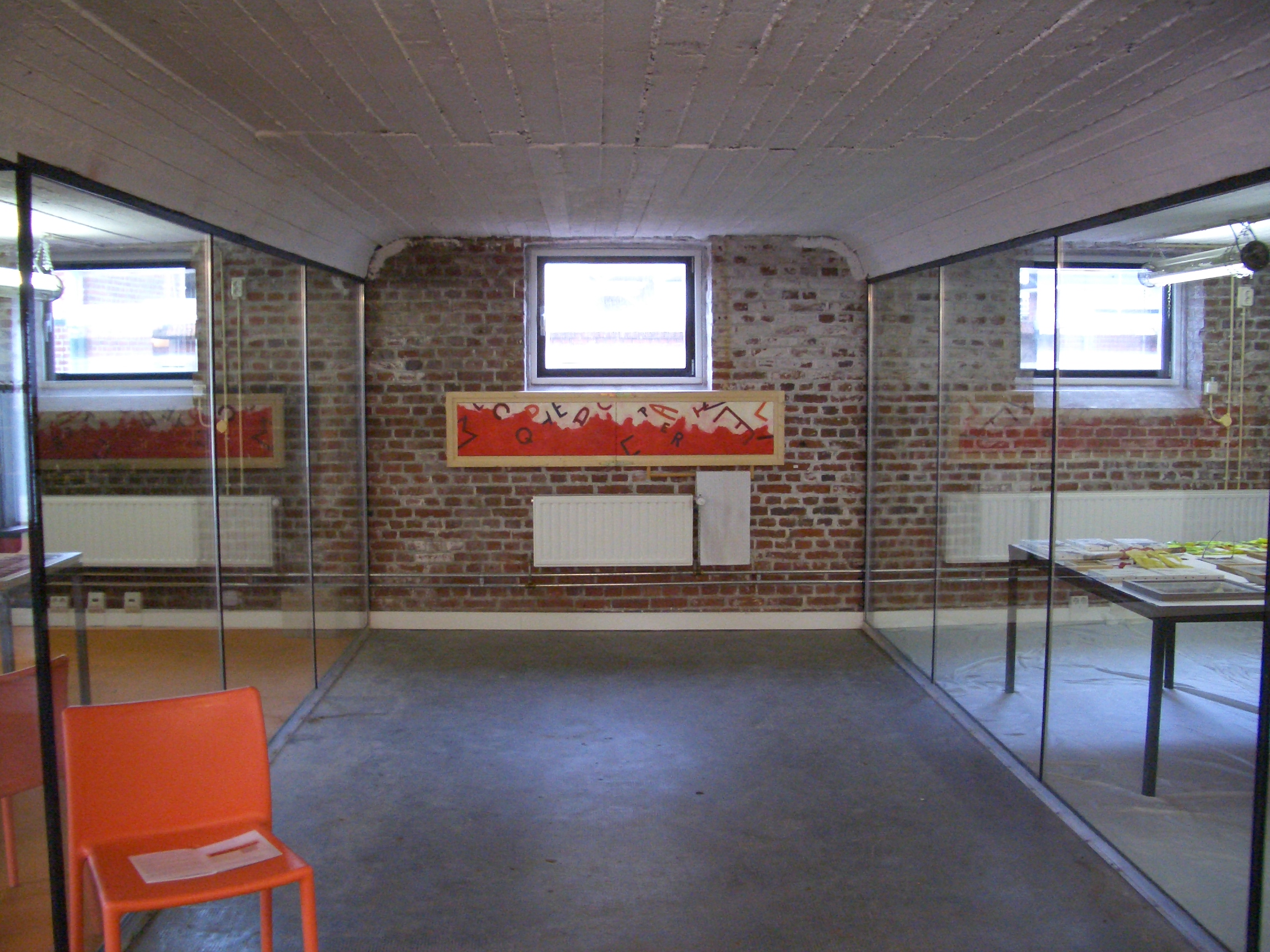 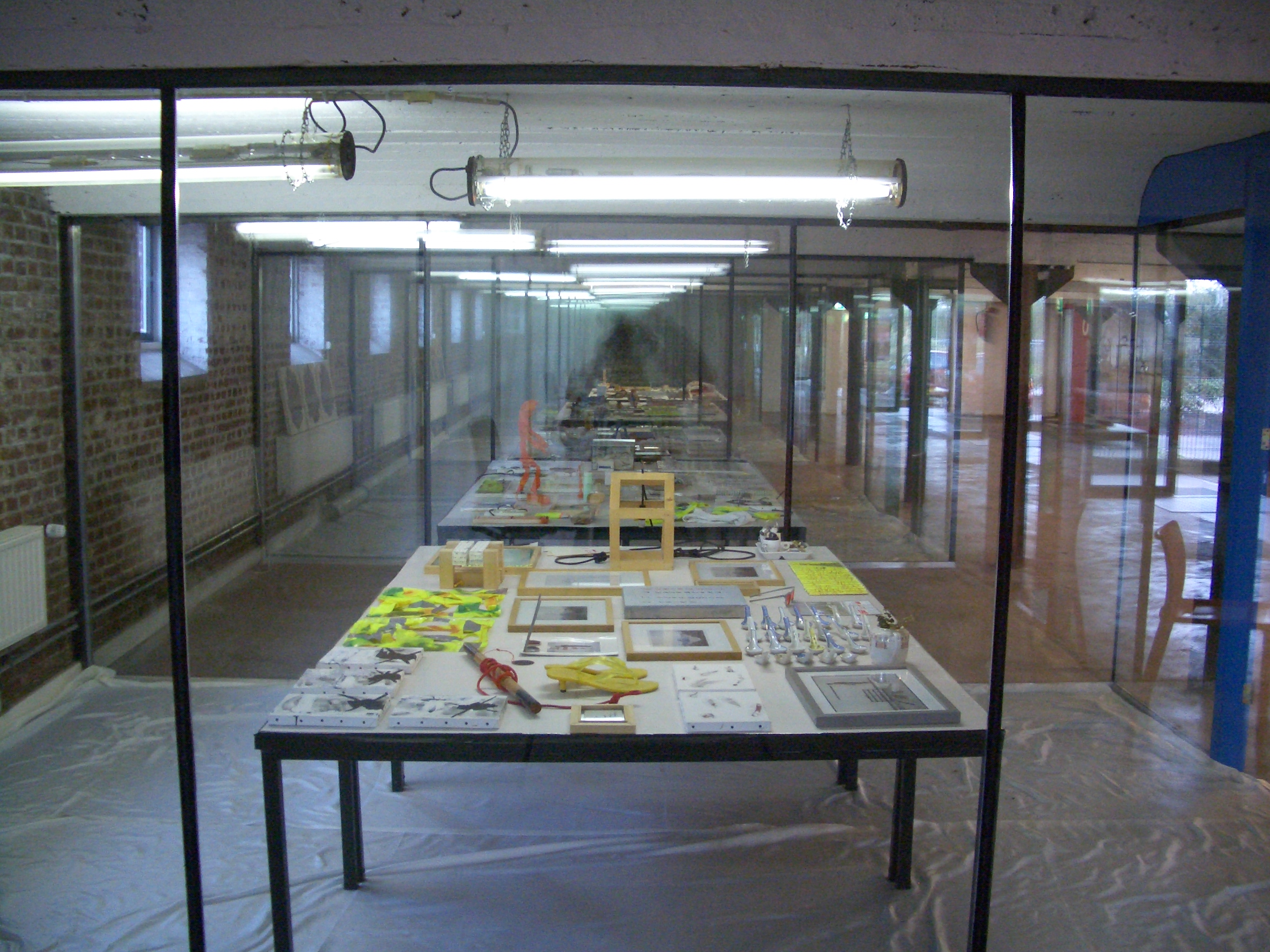 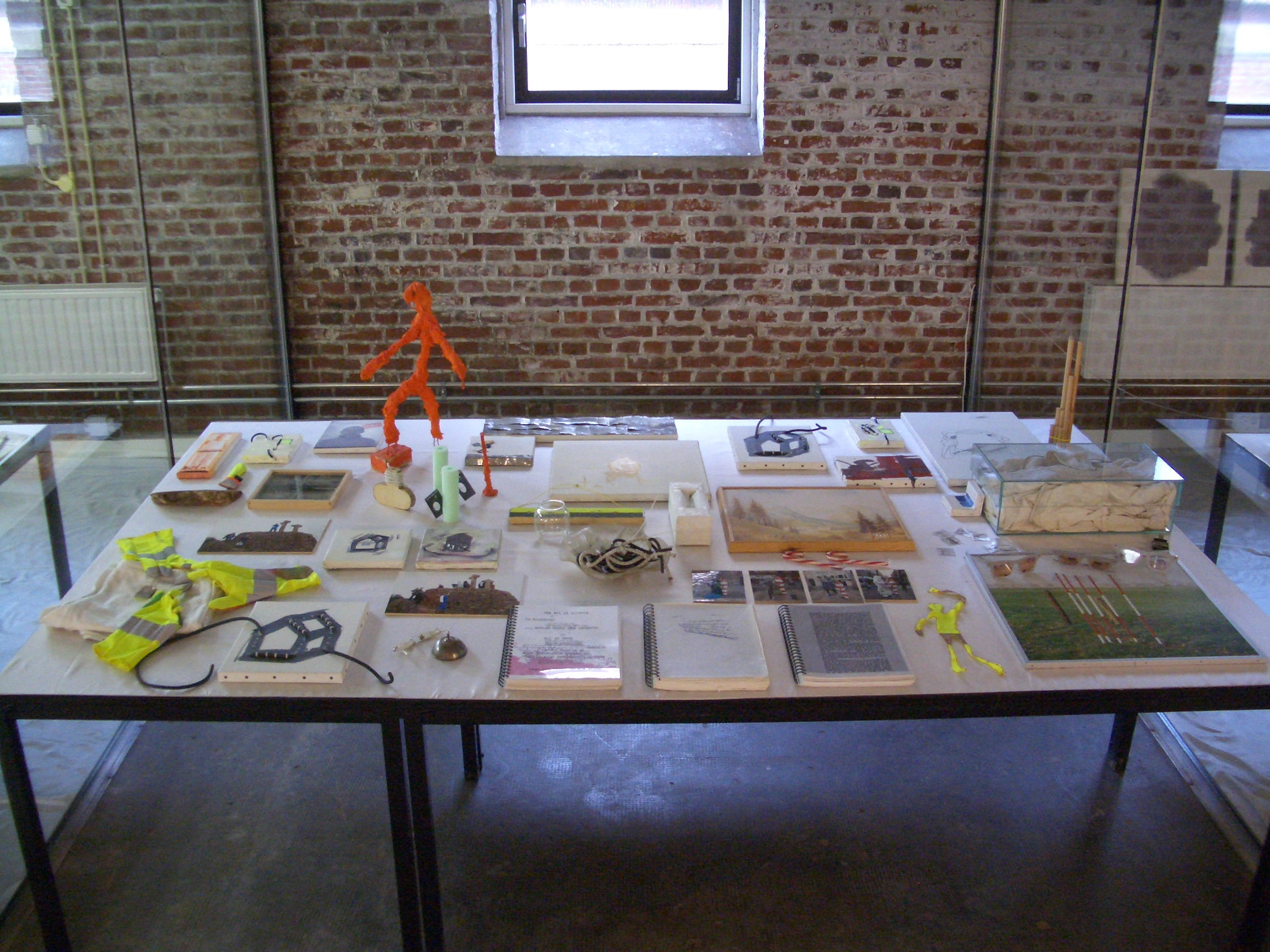 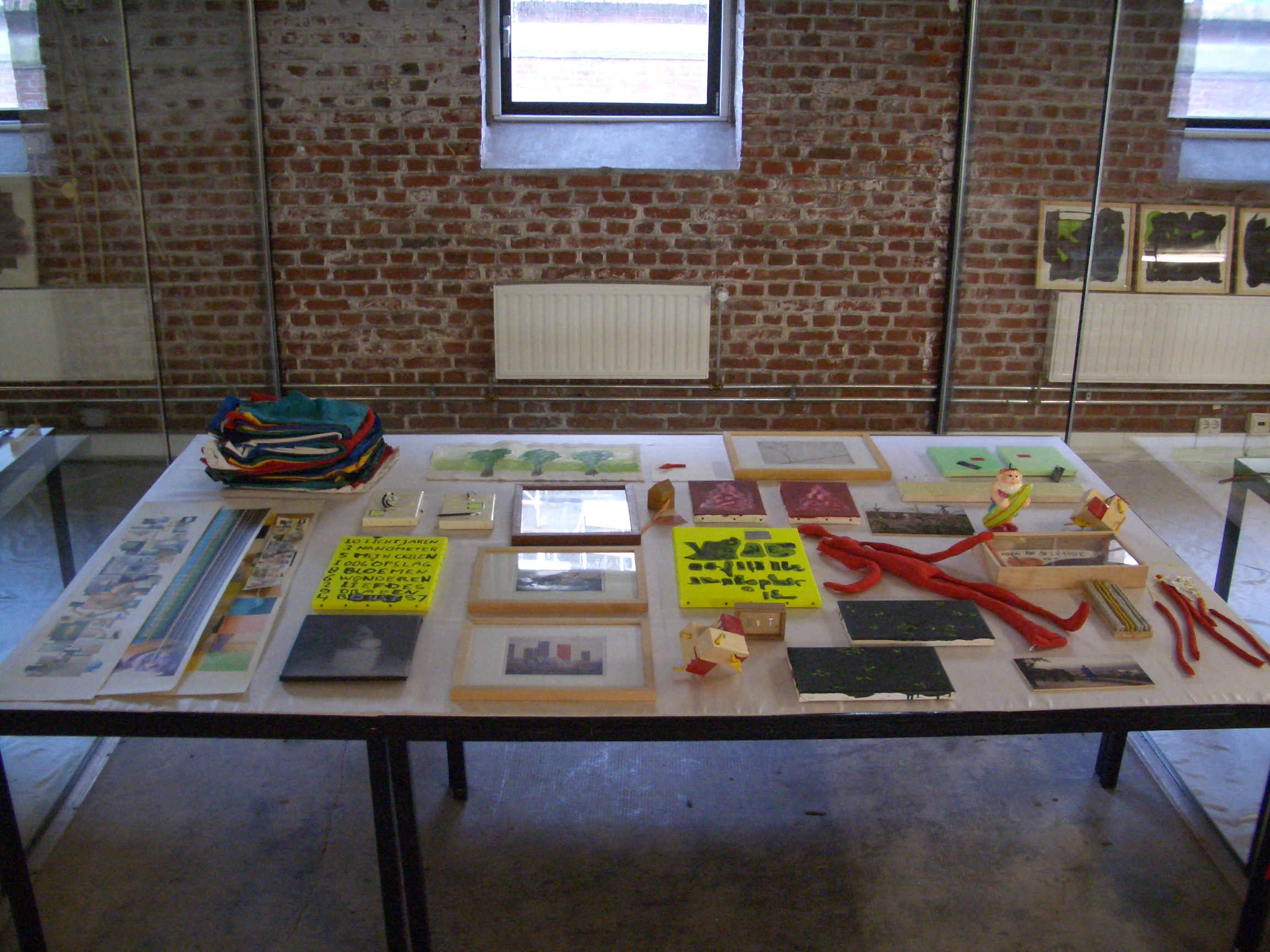